Leave a comment Posted by Stephen D. Ritchie on June 8, 2011

On a recent project there was one single line of code that a developer added intended to fix a reported issue. It was checked in with a nice, clear comment. It was an innocuous change. If you saw the change yourself then you’d probably say it seemed like a reasonable and well-considered change. It certainly wasn’t a careless change, made in haste. But it was a ticking time bomb; it was a devilish lurking bug (DLB).

Before we started our code-quality initiative the DLB nightmare would have gone something like this:

With our continuous integration (CI) and automated testing in place, here is what actually happened:

Mr. DLB involved a method calling itself recursively, a death-spiral, a very pernicious bug. Within just that one line of added code a seed was planted that sent the system into a stack overflow that then caused the service-host to crash.

Just think about it, having our CI server in place and running automated tests is of immense value to the project:

CI and automated testing are always running and vigilantly. They’re working to ensure that the system deployed to the system-test environment actually works the way the developers intend it to work.

If there’s a difference between the way the system works and the way the developer wants it to work then the team’s going to burn and waste a lot of time, energy and goodwill coping with a totally unintended and unavoidable conflict. If you want problem prevention then you have to focus on early detection. 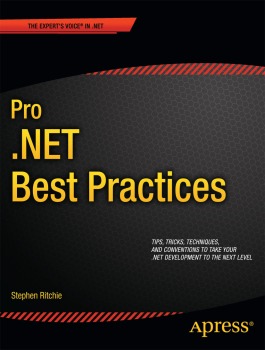